An ever-growing population of 300,000+ residents, Hamilton County provides an unmatched landscape to live, work, and engage. A county strategically located in the Indianapolis metropolitan area, we are a close commute to downtown Indianapolis and the award-winning Indianapolis International Airport. Indianapolis is the 16th largest city in the country and home of the world-famous Indianapolis 500, the Indianapolis Colts, the Indiana Pacers, minor league soccer, baseball, and hockey.

Hamilton County is within a one day drive of 50% of the U.S. population. We are listed as one of the fastest growing counties in the country and have earned a national designation as a Best Place to Live and Raise a Family. 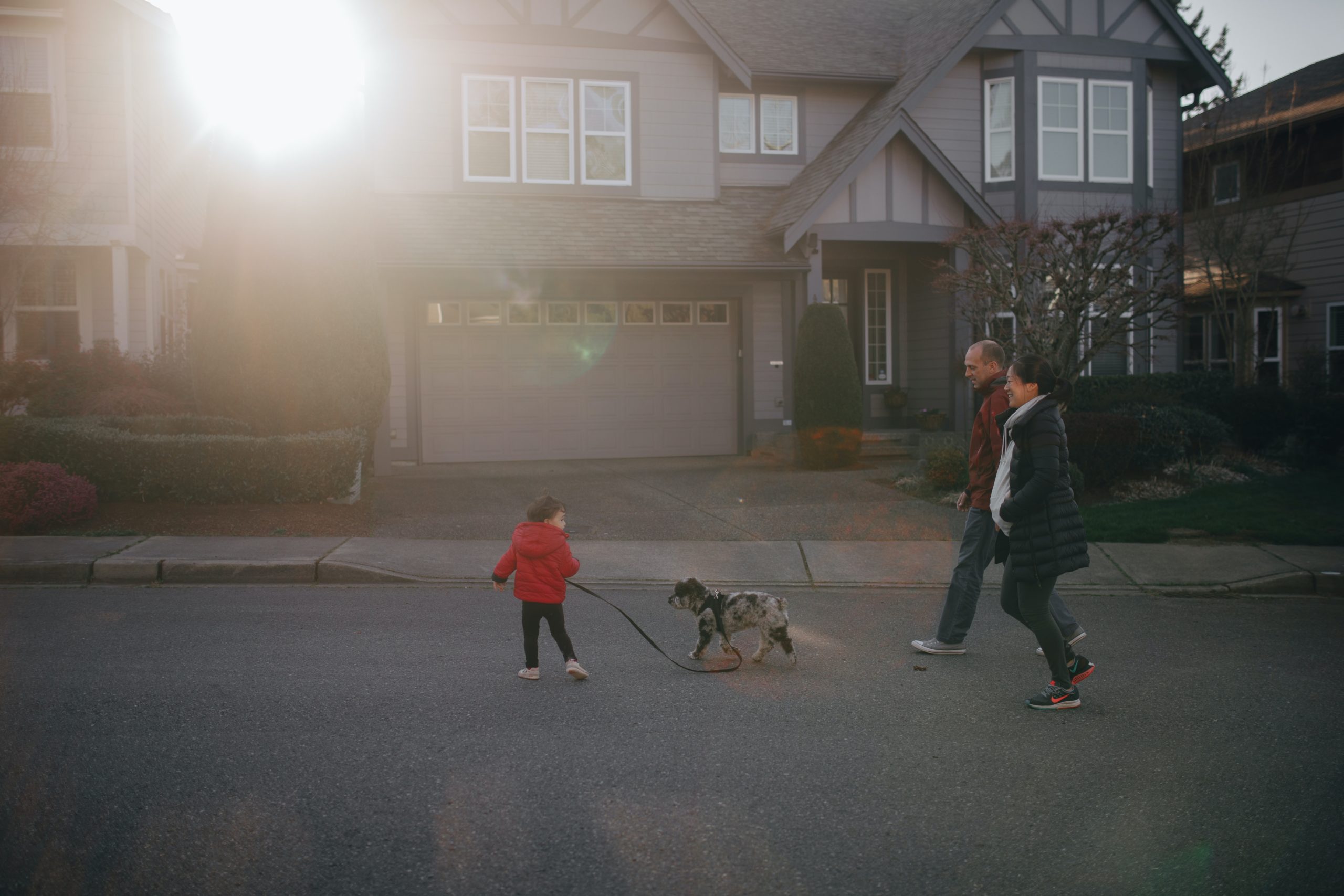 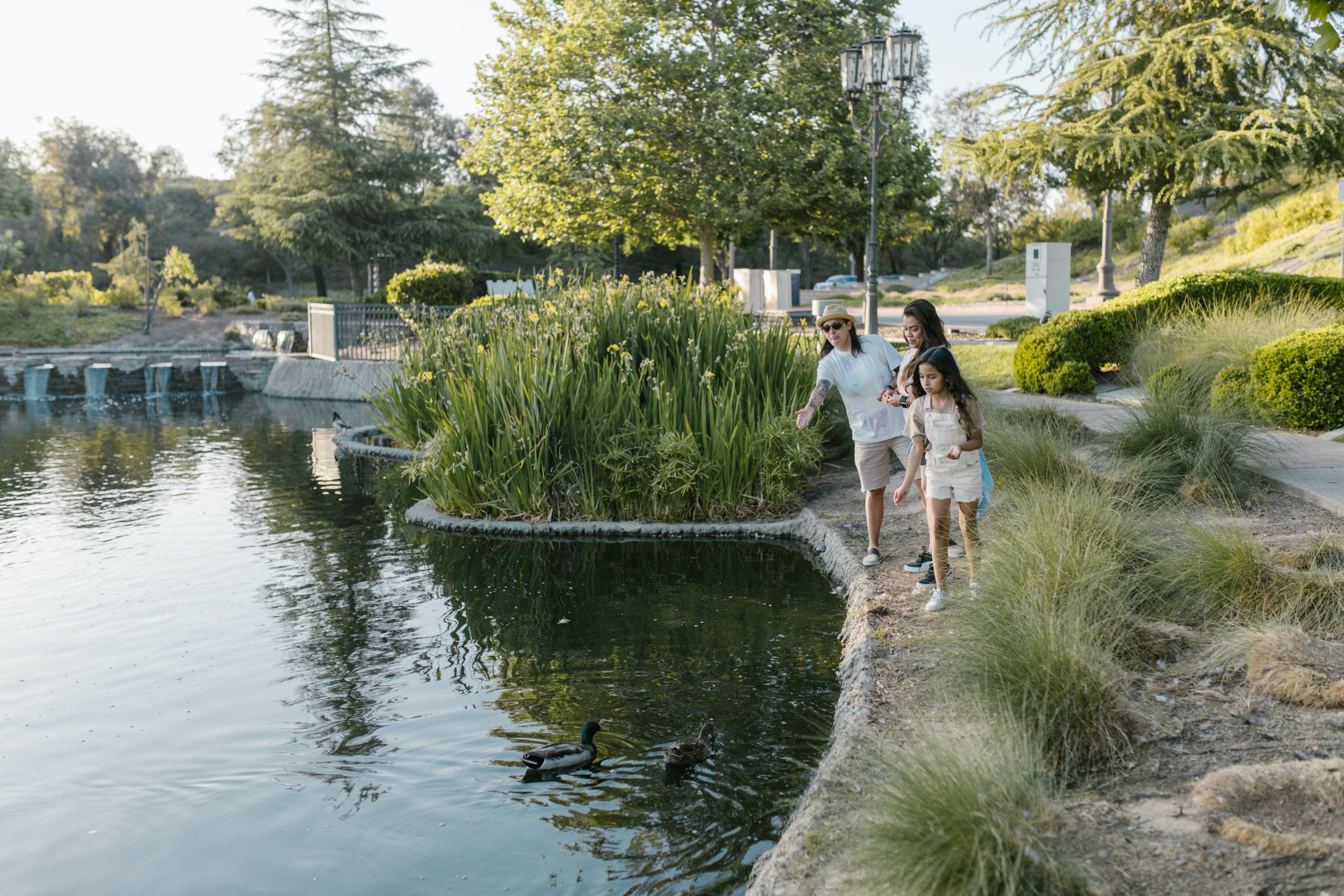 As a Midwest county, we offer Midwest affordability.

Our four mid-sized cities are home to vibrant communities with award-winning schools. Collectively our cities offer low tax rates and low crime rates. Each city is committed to extending modern, workforce training opportunities to attract and retain employees in our 21st century landscape. 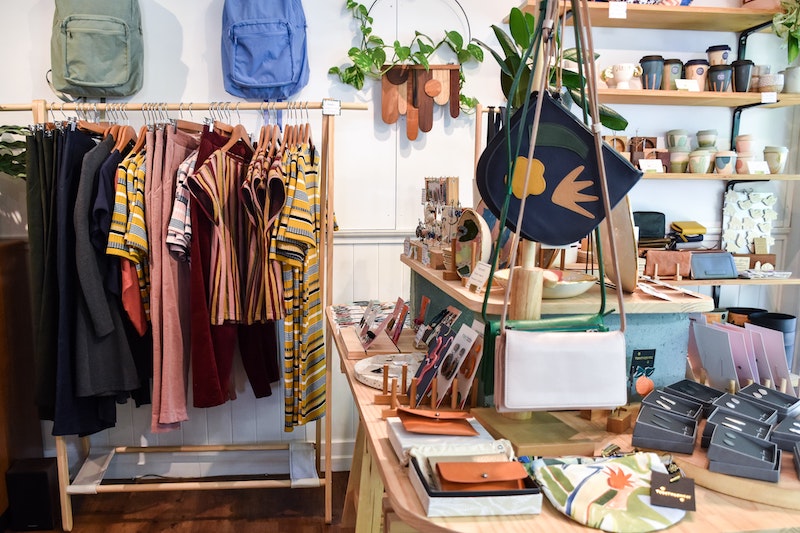 We know that amenities help in attracting people and places.

Hamilton County continues to earn accolades as a Best Place, and when you visit, it’s easy to see why. Our cities offer walkable downtowns with thriving local artist communities, dining, entertainment and boutique shopping. Parking is easily accessible throughout the county, and in many places it’s completely free. Let’s not forget the lakeside living. The county offers lakeside living and properties in a more open setting– all enjoyed during four seasons with sports and recreational activities throughout the year.

Invest Hamilton County is focused on empowering economic vitality for the county’s businesses and residents. This is accomplished by fostering collaboration, leading with quality research, and implementing workforce development and quality of life priorities across the county.